WE SUPPORT OUR CHEERLEADERS IN OUR COMMUNITY 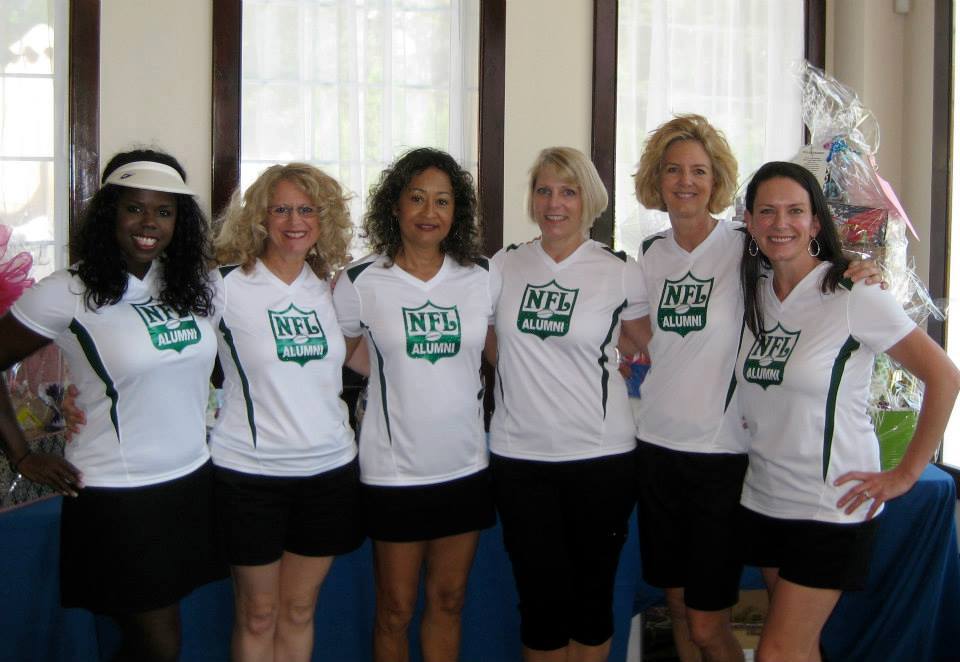 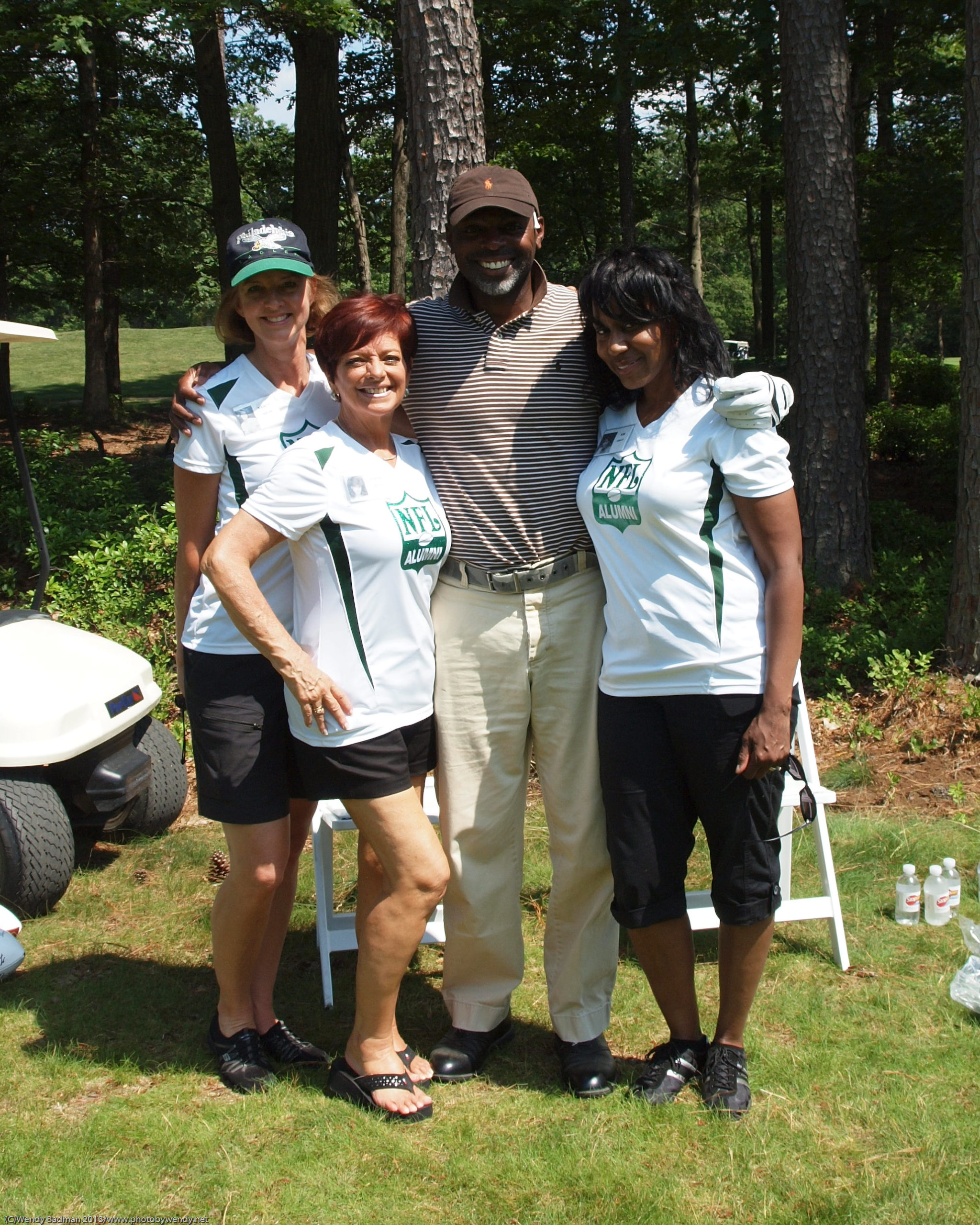 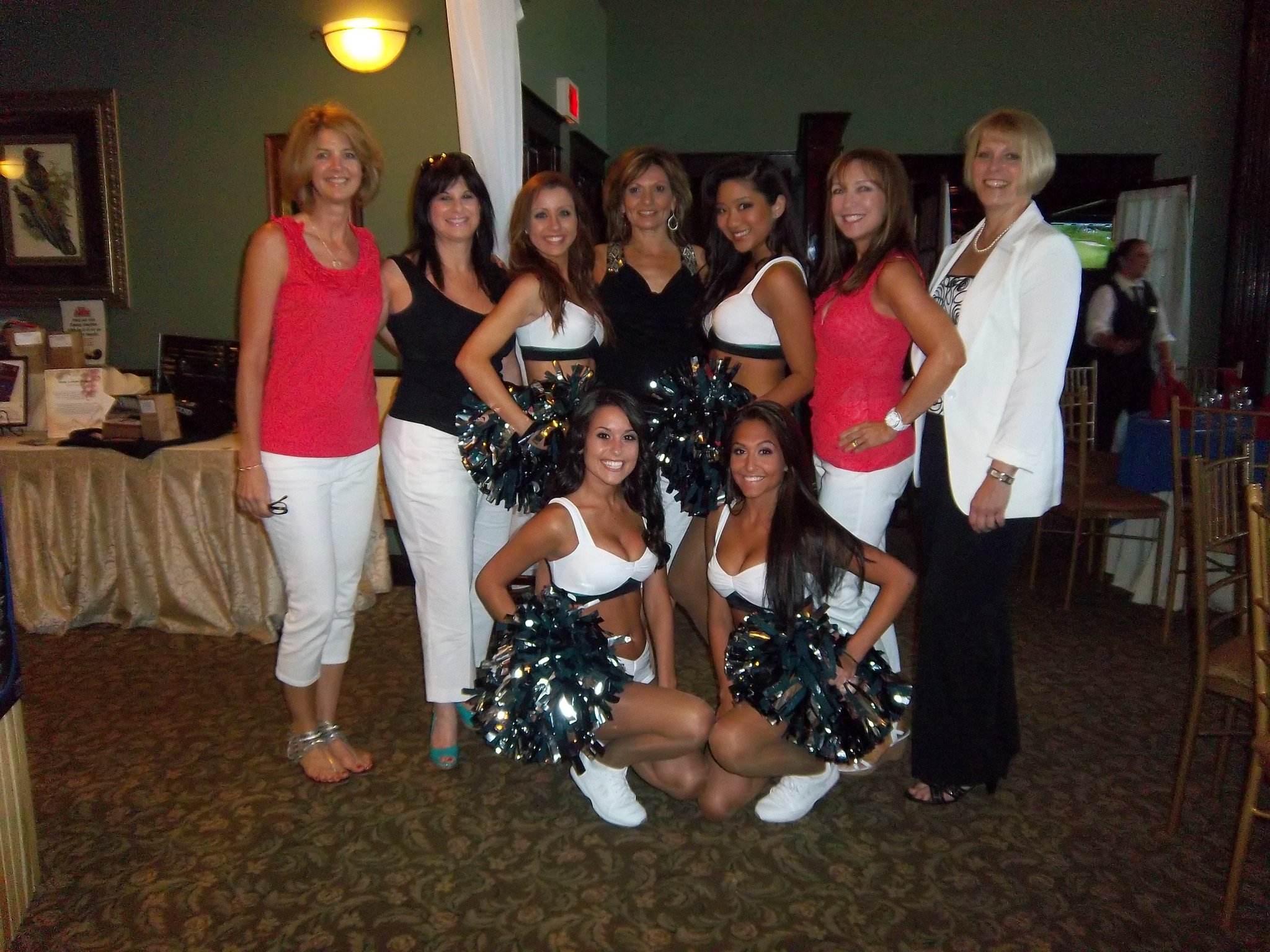 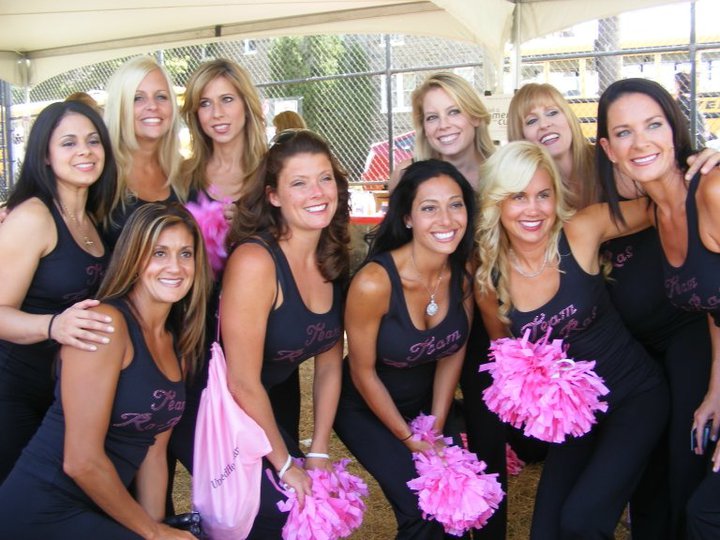 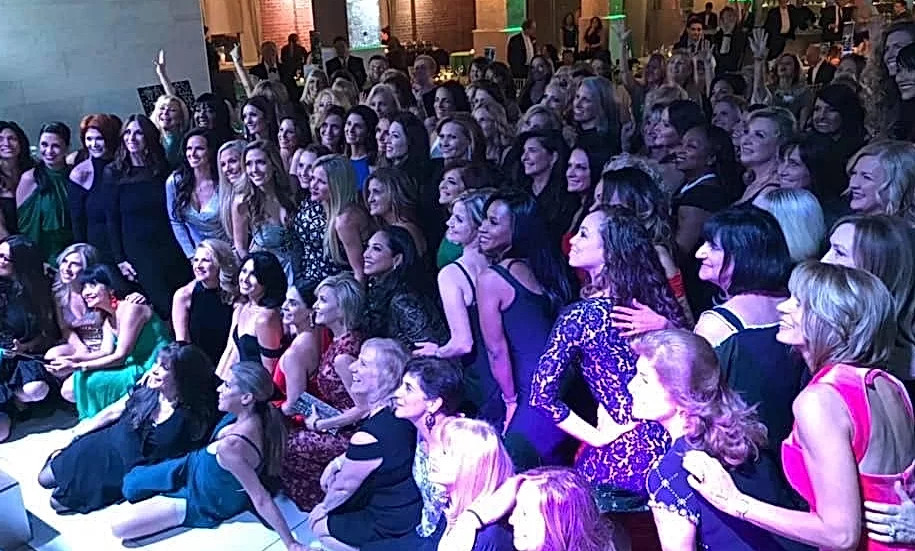 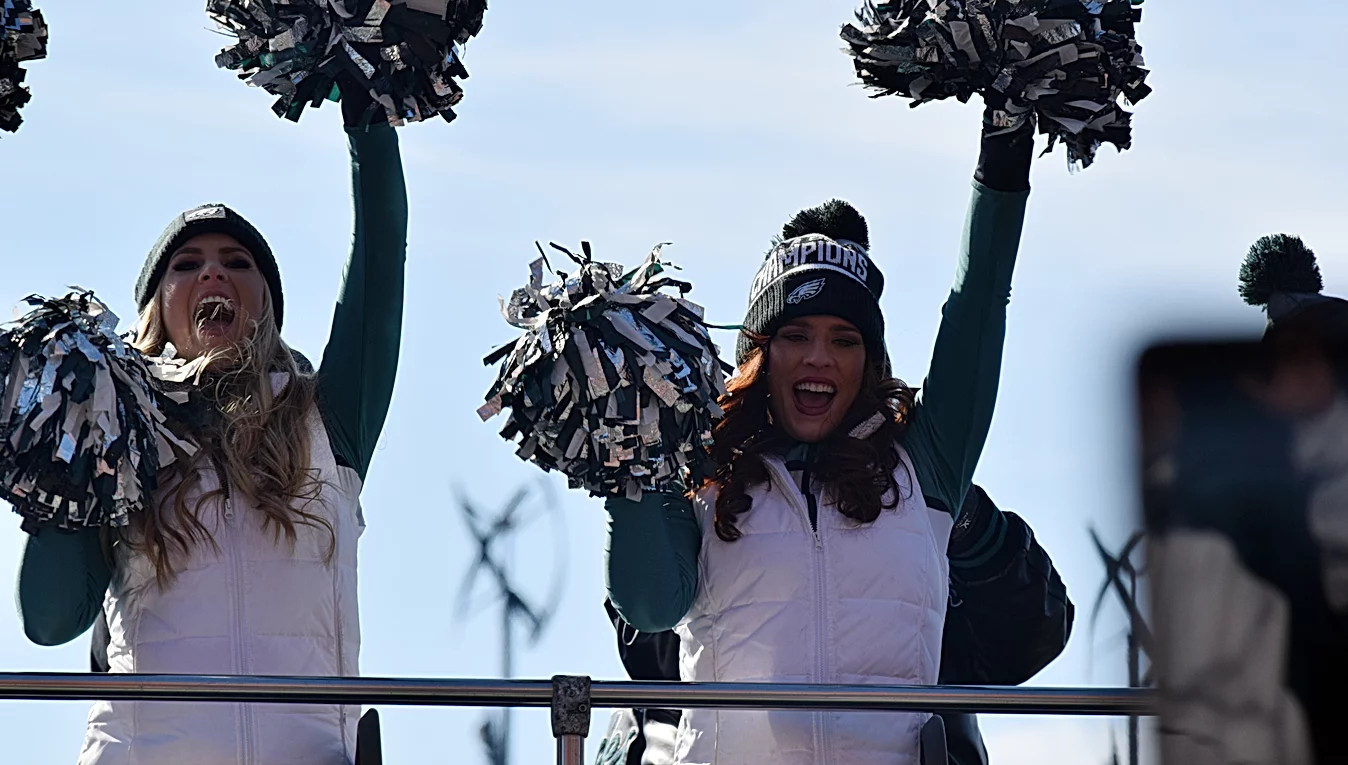 The History of the Philadelphia Eagles, Cheerleaders Alumni

It all started in 1948, the cheerleaders were primarily college teams that came in to audition and were known as the “Eaglettes”. In 1965 there were tryouts for the first professional squad. Tryouts were held at the National Guard Armory at 32nd & Lancaster Ave. right up the street from Franklin Field were the Eagles played. Around 700 dancers or former cheerleaders tried out and only 60 were chosen.

In 1970 the cheerleading squad was put on hiatus while they finished building Veteran Stadium. In the the early to mid 70’s they were known as the “Liberty Bells” their tryouts were just as grueling as in the 60’s. Starting in the 80’s, 90’s, 00’s & 10’s, the girls became known as the “Eagles Cheerleaders”. There are now 6 decades of Alumni Cheerleaders who volunteer for various events that the Philadelphia Chapter runs; raising money for our main charity “Caring for Kids”.

Founded in 1967, the National Football League Alumni Association is the most well-known and well-respected retired player organization.